In this article, you will get all information regarding Will Richmond's gun 'buyback' curb violent crime? 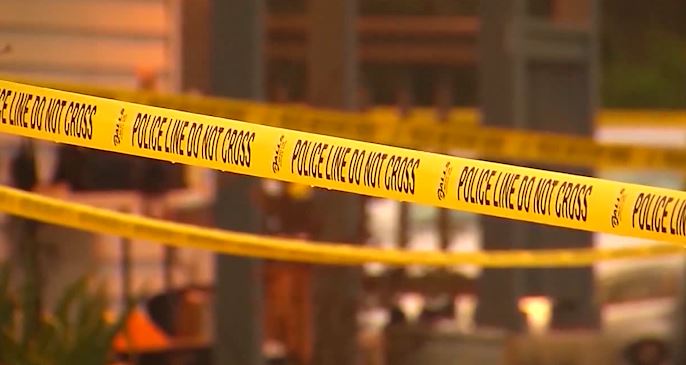 Mayor Levar Stoney said the program “is not the panacea, but, just one strategy to remove firearms from the streets.”

An academic study published last year found gun violence decreased, at most, 1.3% in the first year in cities with a buyback program versus those without. That number grew to 2.3% when the buyback program extended beyond a year.

Mark Anderson, a Ph.D. at Montana State University, is one of the academics who closely studied gun buyback programs across the country–his team compared 100 cities with buybacks, to cities without.

“We just didn’t find much evidence of cities where it was particularly effective,” Anderson said.

“I think that if you were to offer a higher price, you’re going to be getting more guns turned,” he added.

Richmond wants to buy back guns – will it actually reduce violence?

Stoney said the city would offer payments that “are at the market level or above what other cities have done.”

However, the city’s incentives via gift cards to Amazon, Walmart, Kroger and FootLocker tell a different story.

New or even used guns can cost hundreds to thousands of dollars.

While the study analyzes the success of gun buyback programs, it does not directly address whether those who willing sell back their guns are the ones most likely to use them for violent crime.