In this article, you will get all information regarding Will California's gun laws survive the Supreme Court? 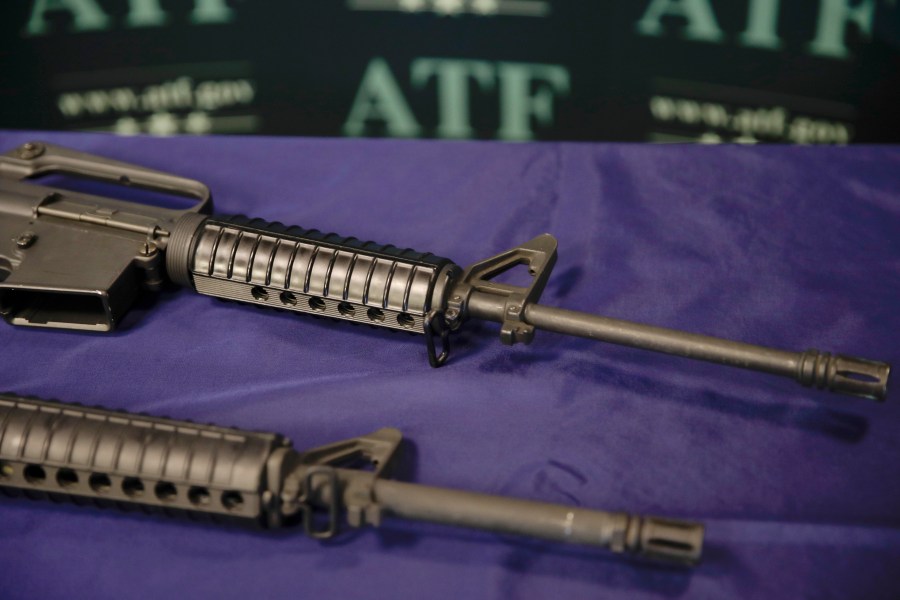 SAN FRANCISCO (KRON) – California’s requirement requiring proper cause for people to obtain a concealed weapons permit might not be the last of the Golden State’s gun laws rendered unenforceable by a United States Supreme Court with an expansive view of the Second Amendment, one legal expert says.

Adam Winkler, a constitutional law professor at the University of California Los Angeles School of Law and the author of “Gunfight: The Battle over the Right to Bear Arms in America,” told Nexstar’s KRON that the court’s decision in New York State Rifle & Pistol Association Inc. v. Bruen to overturn that state’s proper cause requirement “clearly affected California in a couple of ways.”

“California has a very similar kind of concealed carry policy as New York,” Winkler said. “The California Attorney General has already issued guidence to law enforcement in California to discount the application of proper cause for concealed carry permits. The second way is that the Supreme Court has in the New York case articulated a new test for Second Amendment cases when gun laws are challenged, and that new test is going to be hard for some of California’s gun laws to survive.”

These include laws such as bans on assault weapons and high-capacity magazines, which Winkler said “could be struck down in the years to come.”

The right to bear arms

Legal scholars have debated the exact meaning of the Second Amendment to the U.S. Constitution for decades. The text, ratified in 1791, reads in full: “A well regulated Militia, being necessary to the security of a free State, the right of the people to keep and bear Arms, shall not be infringed.”

An older interpretation of the Second Amendment is that it protects the right of Americans to have weapons as part of service in a militia, to protect their rights. In a 2008 landmark case, the U.S. Supreme Court recognized an individual’s right to bear arms unrelated to service in a militia.

“What the Supreme Court said in the Heller case is that the Constitution protects the right to bear arms used for lawful purposes,” Winkler said. “So a handgun is protected by the Second Amendment. A machine gun would not be protected. A shoulder-launched missile, a Bazooka or a hand grenade would not.”

As the jurisprudence around the Second Amendment has liberalized, strict gun laws have nonetheless come into question. For example, Winkler said that even if Congress renewed the assault weapons ban that expired in 2004, it is unknown if the Supreme Court would decide if the weapons would be constitutionally protected, since they are lawfully used for hunting.

“The question is whether the Court would accept [a federal assault weapons ban] or strike it down,” Winkler said. “The Court has not ruled on many kinds of arms. It has ruled on stun guns in a Massachusetts case, and handguns in the D.C. case.”

Calif. laws stricter than many states

The Giffords Law Center, which advocates for gun control laws, states that California has “the strictest laws in the country,” Winkler said.

“It’s fair to say California has among the most restrictive in the country, but compared to any industrial nation in the civilized world, California has incredibly loose gun laws.”

These include the aforementioned assault weapon and high-capacity magazine bans, as well as red flag laws and restrictive laws on concealed carry.

“California also has laws that require state approval for every type and model of firearm, and has an onerous approval process for gunmakers,” Winkler said.

The Golden State also has a 10-day waiting period from purchase to delivery, which most states do not have, requires background checks to purchase ammunition, and requires “good moral character” of gun owners.

But with so much of the Heller case’s precedents yet to be set, it remains to be seen how many of these will be able to withstand future constitutional scrutiny.