In this article, you will get all information regarding War between Russia and Ukraine: We could inflict major damage on Russian troops, warns Zelensky – UK Time News 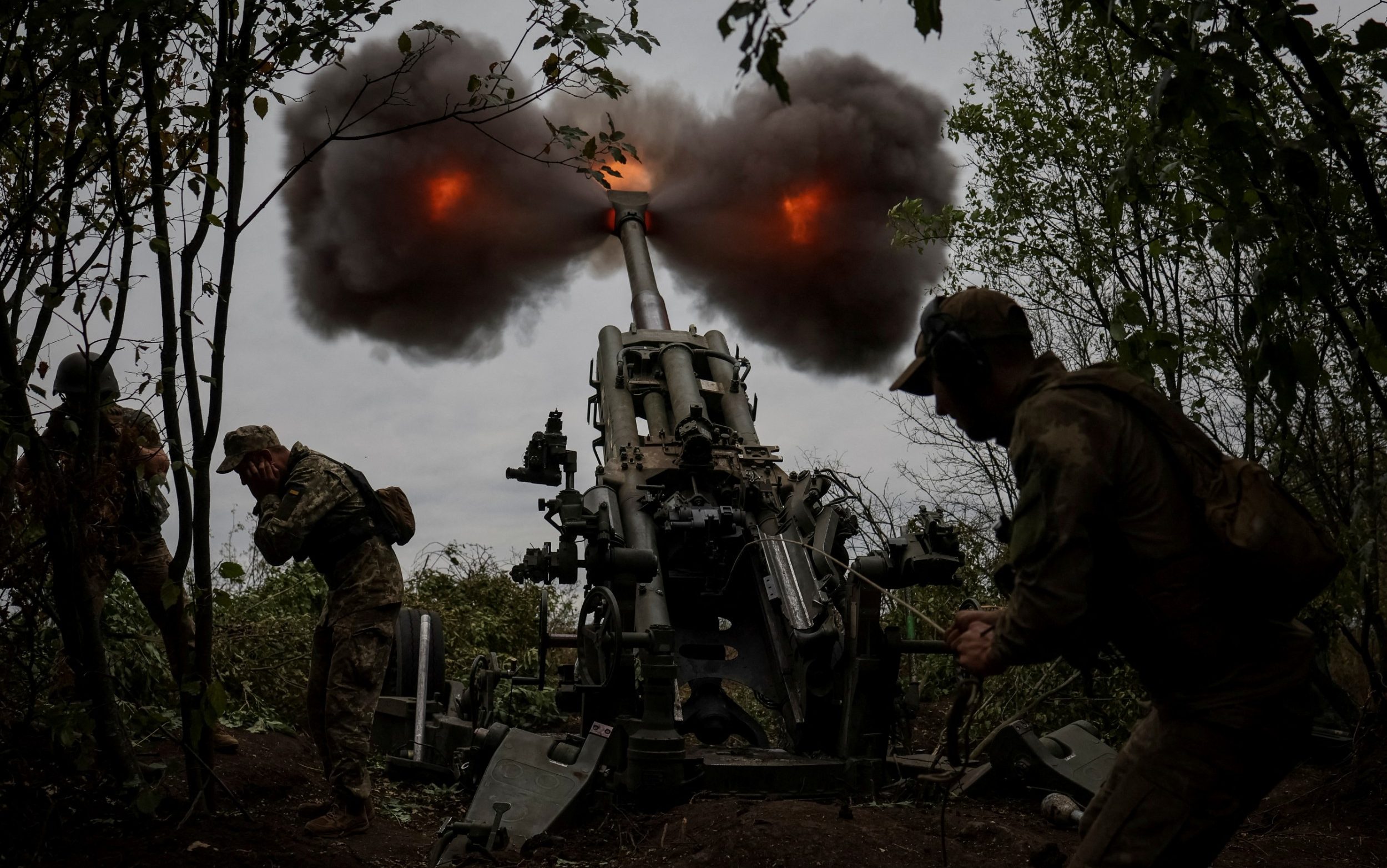 youKraine’s army has the potential to make gains on the battlefield and inflict huge losses on Russia, President Volodymyr Zelensky said after meeting senior commanders.

In his daily nighttime video speech, Mr. Zelensky said they were discussing the supply of modern weapons, adding that the intensity of the attacks on the Russians needed to be stepped up.

Kiev hopes Western weapons, especially longer-range missiles such as the US Himars, which Ukraine has deployed in recent weeks, will enable the country to launch a counterattack and recapture territory.

Western powers have stepped up arms deliveries to Ukraine, but Zelensky has called for more and faster deliveries.

The UK announced on Thursday that it will replenish military stockpiles with artillery, “hundreds of drones and hundreds of other anti-tank weapons” for Ukraine in the coming weeks.

The Russian military is likely to take an operational hiatus in the coming weeks, giving Kiev a significant opportunity to retaliate, the British spy chief said.

Russia has warned that the arms transfers mean Moscow will no longer focus solely on taking control of the Lugansk and Donetsk regions of eastern Ukraine.