In this article, you will get all information regarding Voters generally support proposed Long Beach charter changes, city poll shows 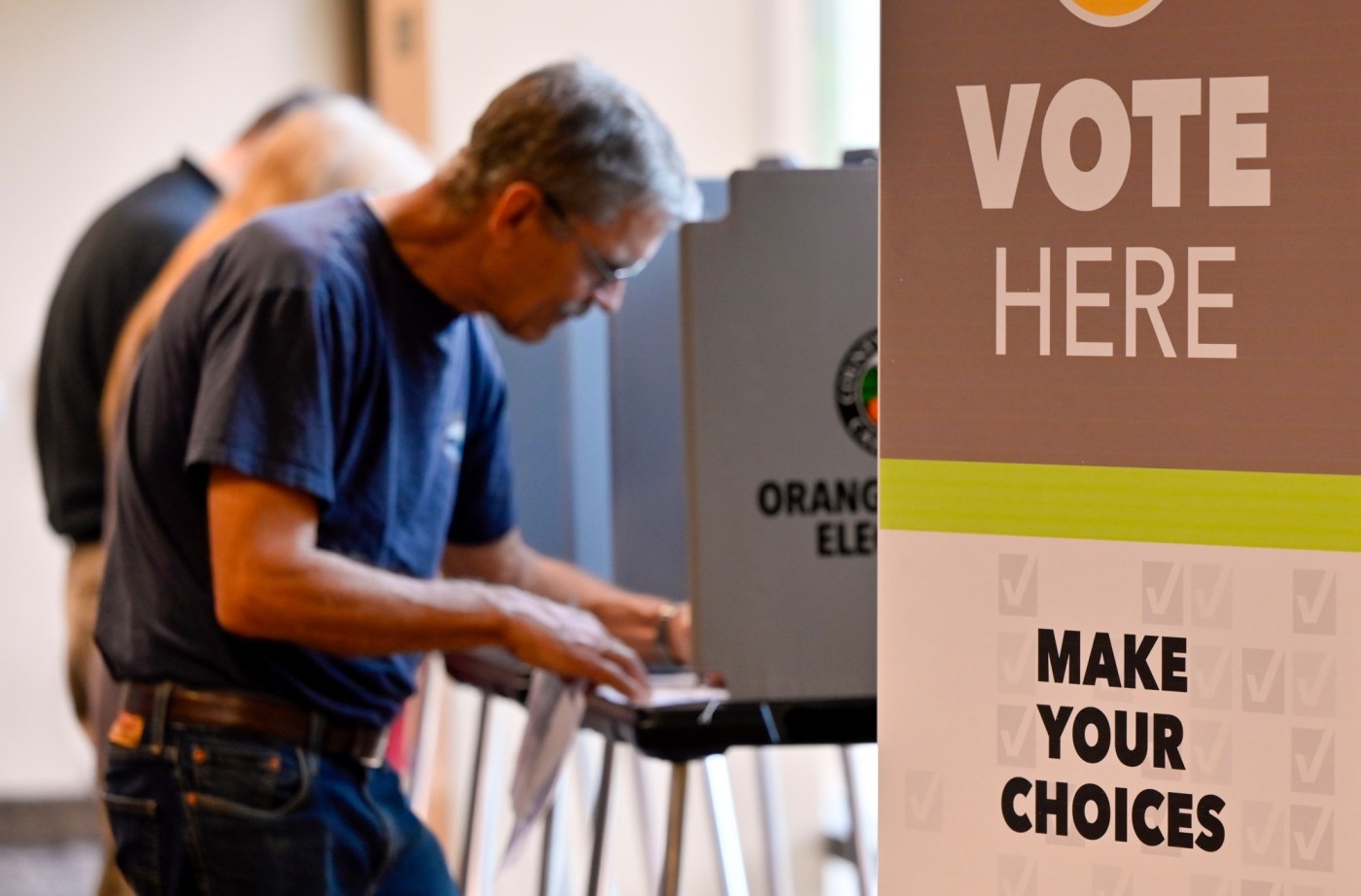 Long Beach is looking to make some changes — to its City Charter.

The city is currently considering whether to place two charter amendments on the Nov. 8 general election ballot. The City Council will make its final decision on Tuesday, Aug. 9.

Under consideration is a potential merger of the Long Beach Water and Gas departments, along with a consolidation of state and city elections.

Both were received positively by voters, according to a recent memo from City Manager Tom Modica to the mayor and City Council.

Long Beach contracted with FM3 Research, a California policy research firm, to survey residents about the potential ballot measures ahead of the Nov. 8 election.

Data was collected over the phone and online from July 2 to July 10, the report said. Some 898 voters, likely to participate in the general election, were interviewed in both English and Spanish, according to the data.

The survey includes responses from voters before and after hearing statements in favor and in opposition to the respective ballot measure under consideration, the report said.

Long Beach only began considering a merger of its currently separate utilities — the Water and Gas departments — following a unanimous vote from the Long Beach Board of Water Commissioners, which asked the council to consider starting the process of merging the two agencies in late May.

The city, though, has long been considering the change, officials said in a May 17 presentation to the City Council.

That’s largely because the departments both serve the same customers — with residents and businesses in Signal Hill also receiving gas from Long Beach.

“Many operations are duplicative,” said Water Department General Manager Chris Garner during the May 17 meeting. “The idea is we would combine the two under one roof and take advantage of those economies of scale.”

Utility bills for gas and water already are consolidated (along with sewer and refuse) and sent out of a single office, according to the presentation.

About 62% of voters were favored merger prior to hearing pro- and against- statements, according to last week’s report.

“Opponents say Long Beach water and gas have always operated separately, providing quality service to residents and businesses,” said the mock negative statement provided to survey respondents. “Los Angeles’s consolidated Department of Water and Power has been plagued with accusations of fraud, wasteful spending and overbilling customers. Instead of changing something that works, the City should focus on reducing crime and addressing homelessness.”

After hearing that statement, voter opposition to the measure increased by 12 percentage points — with one-third of respondents against.

Even so, the results still show a majority favored the merger, with support at 60%.

Long Beach is also considering updating its charter to ensure that its local election dates fall under the statewide election timeline.

In 2015, the California Legislature passed the Voter Participation Rights Act, which required all cities to align their municipal election dates with statewide election dates if voter turn out was 25% less than the previous four statewide general elections.

The state Attorney General, two years later, issued an opinion arguing that all charter cities — which maintain local control over municipal issues, as opposed to aligning with state law — were subject to those rules.

The Long Beach City Council, in October 2017, adopted a resolution to align with the state’s ruling and has held its elections in accordance with California’s established dates since 2020.

But in late November 2020, the California Supreme Court ruled — in a Redondo Beach lawsuit — that the Voter Participation Rights Act did not apply to charter cities.

That decision gave Long Beach, once again, the power to determine its own election dates — separate from the state dates.

The City Council, in May 2021, again passed a resolution to align with the state’s election timeframe — and are now considering a charter amendment to make that change permanent.

“Holding the city and school district elections during the state’s primary and general election is anticipated to facilitate a higher voter turnout,” said Deputy City Attorney Taylor Anderson in a June 14 council session, “and save taxpayer dollars expended on elections.”

About 60% of voters, the Long Beach poll found, signaled their support for the change before hearing the mock pro and con statements. Another 19% were opposed, with 21% undecided.

“Supporters say this measure will increase voter turnout in Long Beach elections by holding them at the same time as elections for President, Governor, Congress and major statewide ballot measures,” the in-favor statement read. “If more vote in City elections, Long Beach officials will pay more attention to residents and our concerns, and help to reduce the influence special interests have in City Hall.”

After positive and negative statements about the proposed charter amendment, voter support rose to 68% — with 23% opposed and another 9% undecided.

The City Council will determine whether to put both items on the ballot during its regular Tuesday meeting.

Sign up for The Localist, our daily email newsletter with handpicked stories relevant to where you live. Subscribe here.