In this article, you will get all information regarding Texas mother indicted on Capital Murder charge in 8-year-old’s death 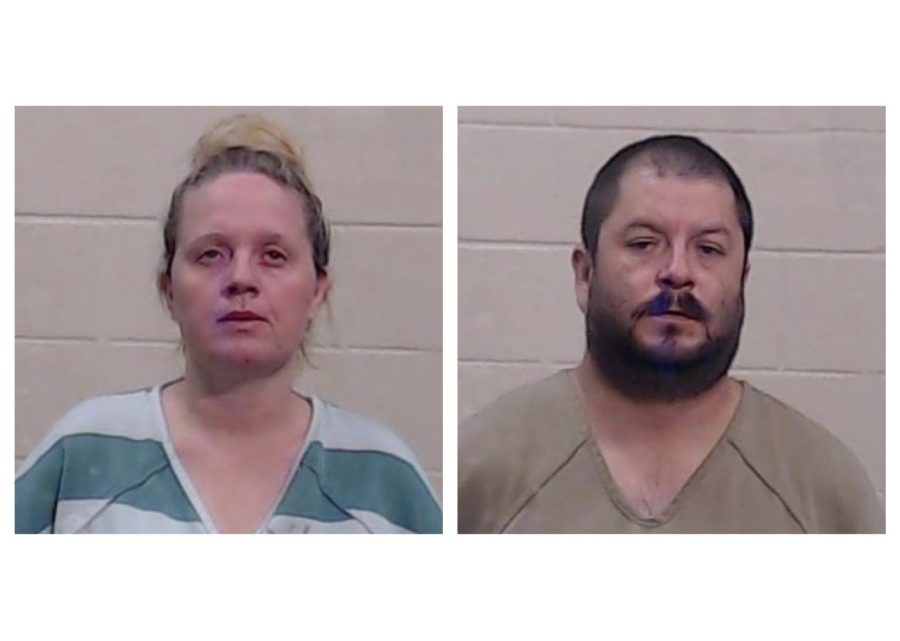 ECTOR COUNTY, Texas (KMID/KPEJ)- The mother of an eight-year-old boy who died last November has been indicted by a grand jury on a Capital Murder charge, District Attorney Dusty Gallivan confirmed Tuesday afternoon. The boy’s stepfather has also been indicted on a lesser charge.

According to court records, Megan Lange is accused of applying pressure to her son, Arturo Coca’s throat or blocking his nose or mouth, which a coroner said prevented him from breathing and caused his death. Lange is also facing two counts of Injury to a Child for allegedly hitting the boy and failing to provide for his nutrition or medical needs.

Ector County Sheriff Mike Griffis said Coca weighed only 35 pounds when deputies responded to the family’s home on November 5, 2022, after Coca was found unresponsive. Lange told investigators her son woke up during the night after having an accident in his bed. She said after she cleaned her son, he simply stopped breathing. Though paramedics attempted to revive the boy, he died at a local hospital.

Lange and her husband later attributed their son’s death to diabetes, but a forensic report filed following an autopsy stated the boy died by asphyxiation from manual strangulation. The report also stated Coca was malnourished and showed signs of neglect.

Initially, Coca’s stepfather, Rodolfo Reyes, was also charged with murder. However, a grand jury indicted him only on a single charge of Injury to a Child by Omission.

Both Lange and Reyes remained in the Ector County Detention Center as of Tuesday evening. It is unclear when the couple will head to trial.