In this article, you will get all information regarding Suspect Watervliet police call serial drunken driver appears in court 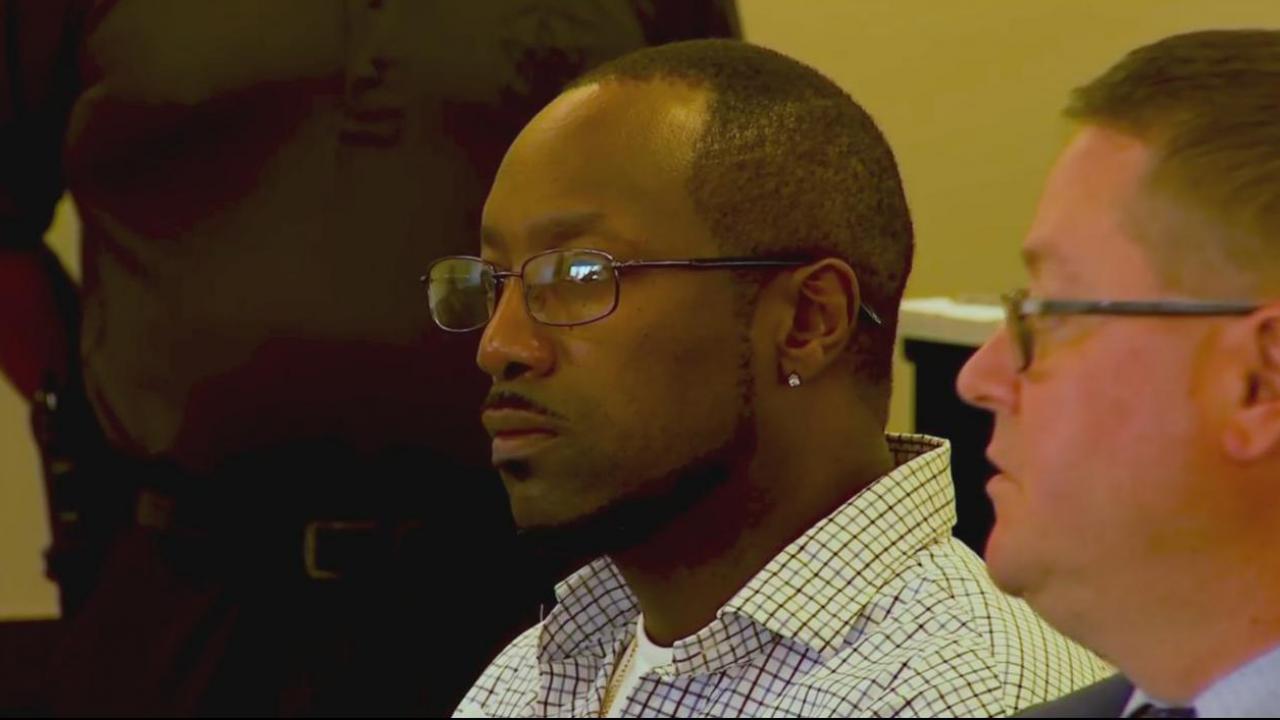 A man Watervliet police warn is a serial drunken driver was in court on Wednesday morning.

Police say 41-year-old Brandon McKinley of Watervliet has had three DWIs since May and seven in the last 14 years.

He has been repeatedly told by a judge he couldn’t drive.

McKinley also has two prior felony convictions, 14 misdemeanor convictions, and has failed to appear in court eight times.

The judge said he wouldn’t tolerate any of McKinley’s non-adherence to his previous restrictions.

McKinley is now in the custody of the Albany County Sheriff’s Office in lieu of $45,000 bail.

NewsChannel 13’s Dan Levy will have a full recap on McKinley’s court appearance on our newscasts starting Live at 4 and on WNYT.com.