In this article, you will get all information regarding Sparks’ 6th straight loss comes on Atlanta’s last-second layup 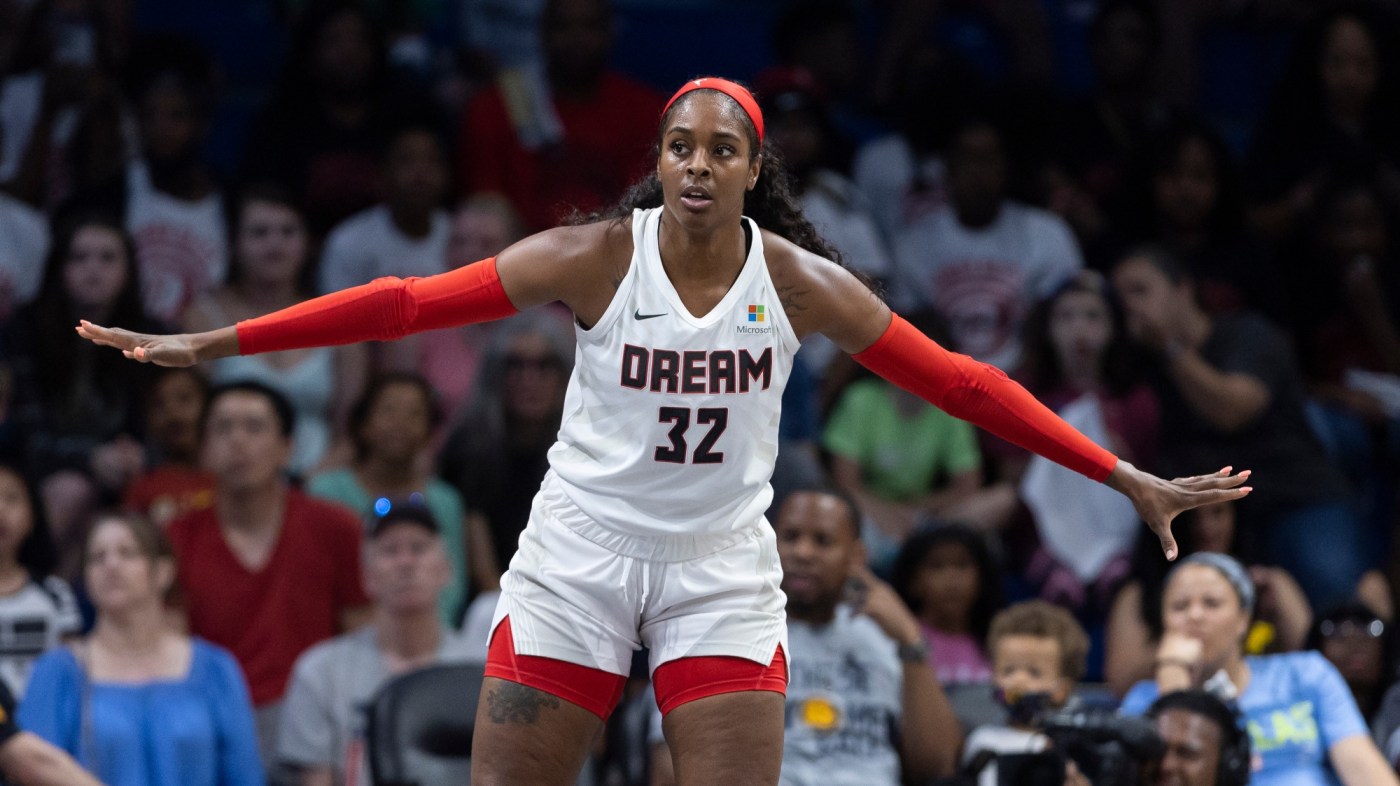 ATLANTA — Cheyenne Parker drove the baseline and banked in a go-ahead layup with 0.3 seconds left to lift the Atlanta Dream past the Sparks, 88-86, on Friday night, another blow to the Sparks’ fading playoff hopes.

The Sparks called a timeout after Parker’s basket and Nneka Ogwumike sank a shot from the baseline but it was ruled after the buzzer. Officials reviewed the play and confirmed the ball was in Ogwumike’s hands when the buzzer sounded.

Rhyne Howard scored 28 points, reaching 20-plus points for the 10th time this season, for Atlanta (14-18). Parker finished with 15 points, and Aari McDonald and Maya Caldwell each scored 12.

Ogwumike – who moved past Angel McCoughtry for 17th in WNBA history with 2,021 made field goals – tied it at 83 on a basket in traffic, but McDonald completed a three-point play at the other end to give Atlanta the lead. After misses by both teams, Sparks forward Samuelson got her defender in the air with a ball fake and sank a 3-pointer to tie it at 86 with 3.2 seconds left.

Atlanta finished 24 for 26 from the free-throw line.

The Sparks are tied for 10th in the 12-team league, and the tiebreakers are not looking favorable for them to grab one of the eight playoff spots if they can climb back into position with four games left in the regular season.

The Sparks close their four-game road trip on Sunday at Washington (20-13), then conclude the regular season with three home games at Crypto.com Arena, two against Connecticut (22-10) and a finale against Dallas (15-16).

Cheyenne Parker wins it for the Atlanta Dream 🚨pic.twitter.com/0W04lTG8ce