In this article, you will get all information regarding Santa Monica nursing home tells wrong patient's family about death 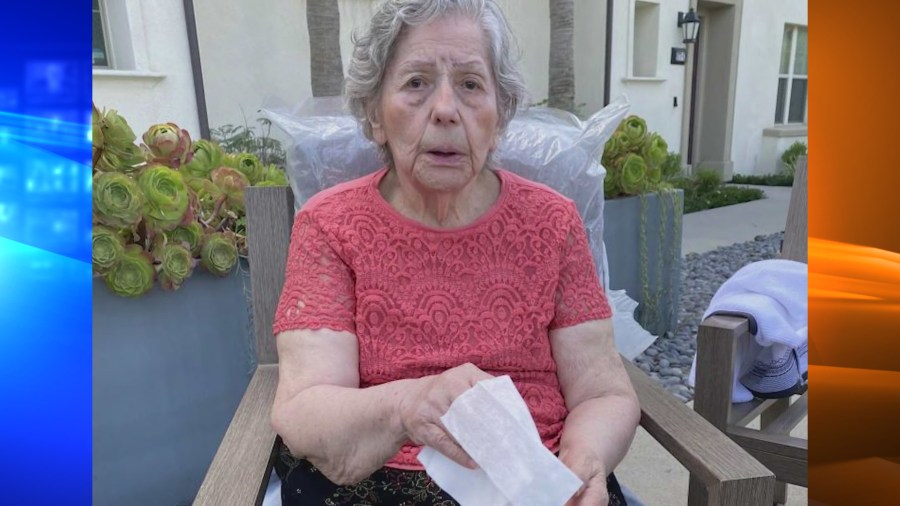 A mix-up of residents at a convalescent home in Santa Monica has upset a woman’s family after they were told she was dead, only to find she’d been confused with another patient.

A nurse at Santa Monica Convalescent Center — which is changing its name to Sunset Park Healthcare — told the family of 83-year-old Isabel Valencia that she had died. However, it was a different resident who had died, according to Valencia’s son-in-law Mike Fanous.

As if that wasn’t bad enough, the mix-up meant the two patients were being given each other’s medications for several days, a nurse told Fanous.

“The lady that passed away, that could have caused her death. They were saying, ‘Well, we don’t know that,'” Fanous said.

A statement from Sunset Park admits the nurse made a mistake.

“It’s unfortunate human error. It was an isolated incident, and the facility obviously feels very badly for the family,” the statement said. “These are electronic medical records … What happened is, the nurse pulled the chart for the wrong patient.”

Valencia’s family plans to pursue legal action, and they have moved her to another facility.

See also  Kentucky Flooding: Woke up to a flash flood warning. In less than an hour, his family's home was razed to the ground.
deathFamilyHomeMonicaNursingpatient039sSantatellswrong