In this article, you will get all information regarding Person with Pittsfield ties killed in Vermont officer-involved shooting 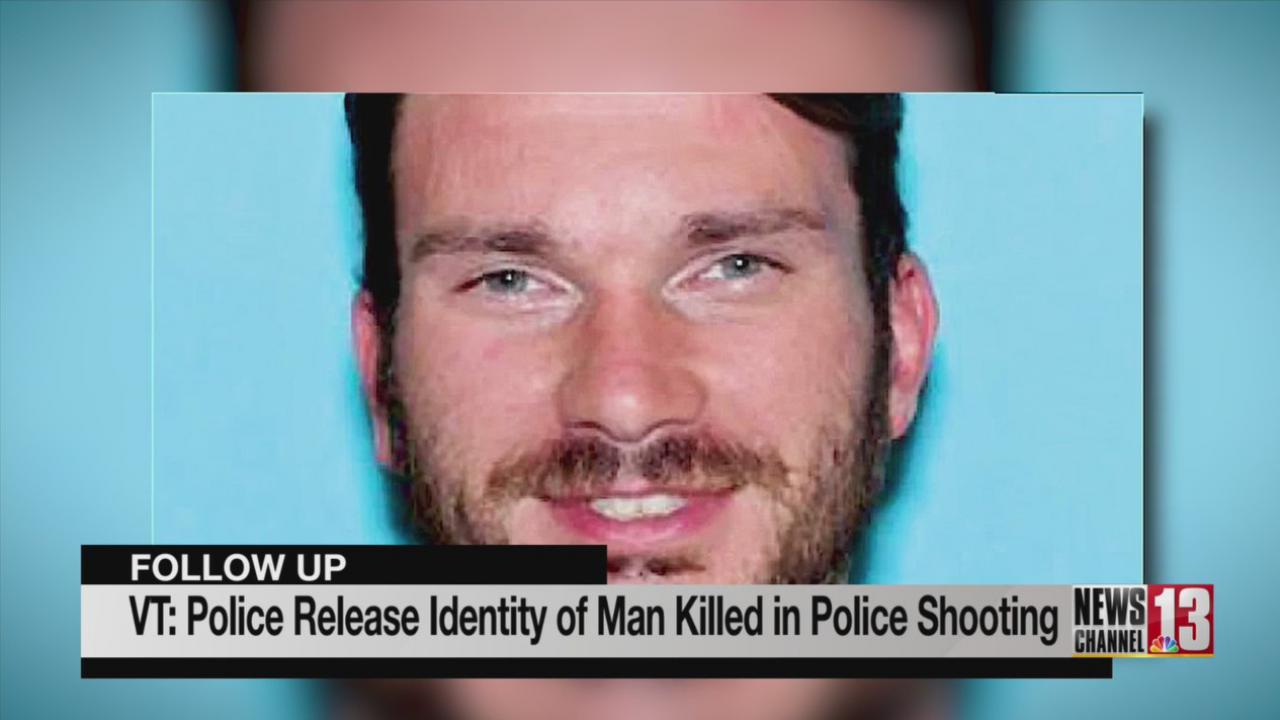 Police say the person killed in an officer-involved shooting in Vermont Wednesday had ties to the Pittsfield area. He is identified as 34-year-old Matthew Davis.

Police say Davis was a person of interest in the death of Mary Anderson.

Police say officers fired their weapons in an encounter with Davis, who was armed with a knife.

Davis was pronounced dead at the scene.