In this article, you will get all information regarding Pasadena’s Allendale Library branch to close for seismic, roofing repairs 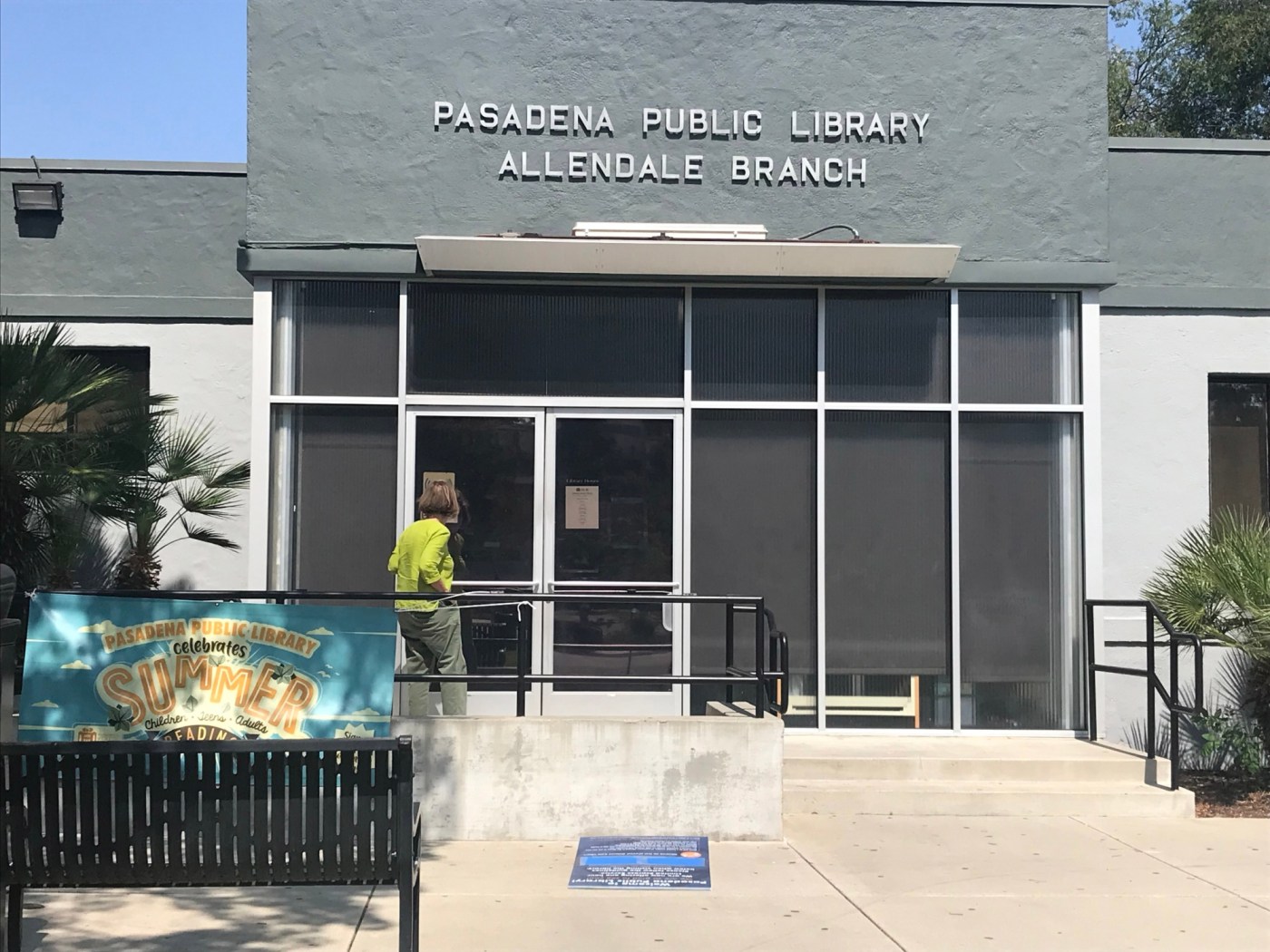 The small but popular branch at Allendale Park — on Marengo Avenue, south of Glenarm Street — will temporarily shutter its doors beginning Monday, Aug. 8, and will be closed until repairs are completed, by Oct. 7, city officials said. The branch is set to reopen on Oct. 10.

“These improvements will allow the Allendale Branch to better serve the community,” according to a city statement.

Patrons do have alternatives, though. There’s the nearby Hill Avenue Branch, 55 S. Hill Avenue, or the San Rafael Branch, 1240 Nithsdale Road. The city’s library system itself consists of 10 libraries, all told.

Officials said all library material requests set to be delivered to Allendale Branch will be available for pick up at the Hill Avenue Branch during the closure.

The work comes as the city’s 100-year-old Central Library itself is being seismically retrofitted, a multi-year endeavor.

The historic Central Library, at 285 E. Walnut St., was closed in May 2021 after a seismic evaluation found that the century-old structure would likely collapse in a moderate to major earthquake because of its unreinforced masonry.

The beloved site, which served about 55,000 people a month, was set to reopen when, at the time, pandemic restrictions began to lift. But ultimately, the closure has library planners scrambling in search for a space to temporarily house its extensive collection.

At the time of the Central Library closure, officials called for a renewed look at all of the city’s historic buildings “to ensure that they are safe and restored to their former glory.”

Also at the time, the city was already engaged in a library capital improvement plan, which prompted the assessment in the first place.