In this article, you will get all information regarding One person dead in rural Alameda County multi-vehicle collision 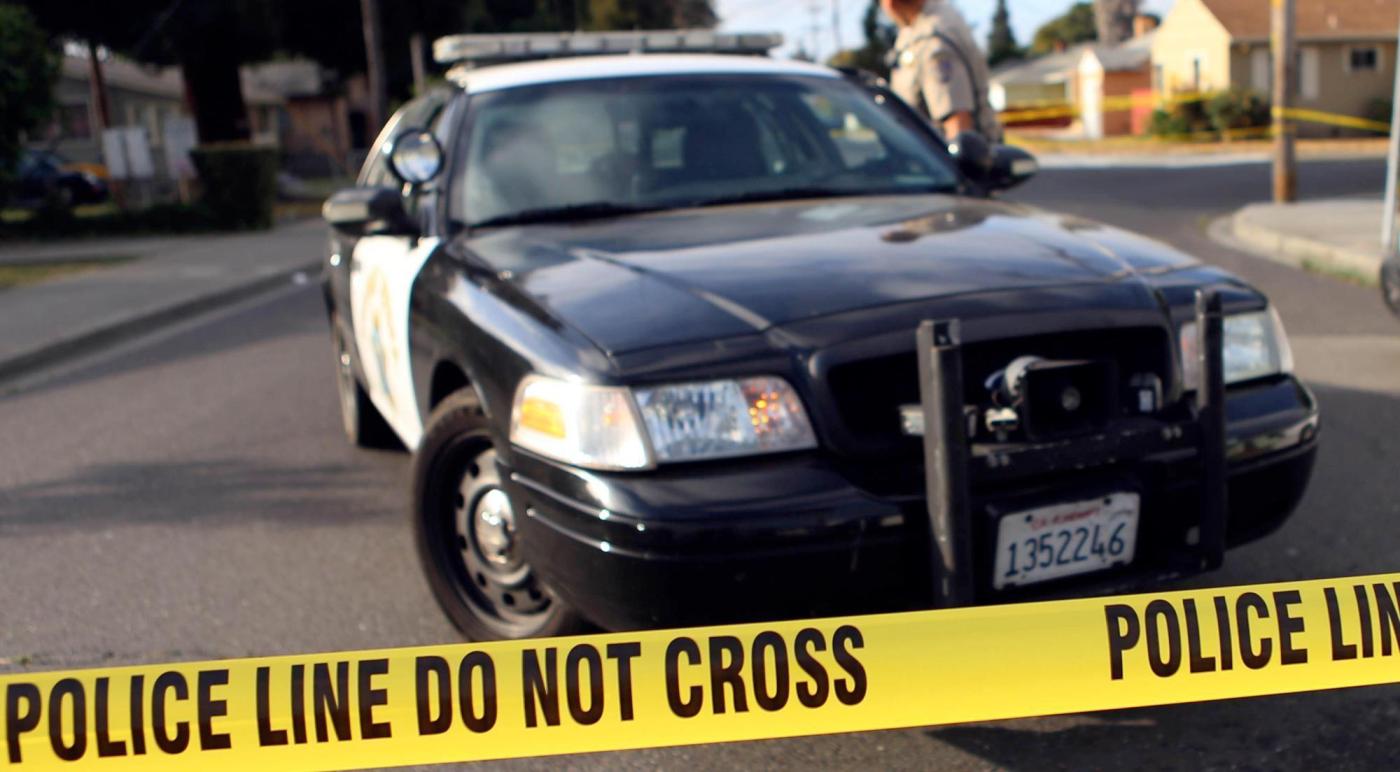 When officers arrived, they found a blue Honda Civic sedan and a silver Toyota Prius had been involved in a head-on collision in eastbound Altamont Pass lanes about three-quarters of a mile east of Greenville Road, CHP Officer Tyler Hahn said.

According to preliminary information, the Honda was driving eastbound on Altamont Pass at speeds of between 40 to 50 mph when it came upon slower-moving traffic and crossed solid double yellow lines in an attempt at passing. While eastbound in the roadway’s westbound lane, the Honda crashed into the Toyota, driving westbound at about the same speed.

A passenger in the Honda suffered the most serious injuries: officers provided emergency life-saving measures at the scene, with help from arriving Alameda County Fire Department firefighters, but the passenger was pronounced dead despite their efforts. That person’s identity was not available, pending next-of-kin notification from the Alameda County Sheriff’s Office coroner’s bureau.

The Honda’s driver suffered major injuries, while the driver of the Toyota and a 16-year-old passenger sustained minor to moderate injuries. All three were taken to hospitals for treatment of injuries; their conditions were not available Thursday afternoon.

The roadway was closed to traffic to allow for investigation and evidence recovery. All lanes reopened shortly before 3 p.m.

Alcohol is not believed to be a collision factor, the CHP said. Anyone with information should call the CHP’s Dublin area office at 925-828-0466.