In this article, you will get all information regarding NYC to open 17,000 more monkeypox vaccine appointments 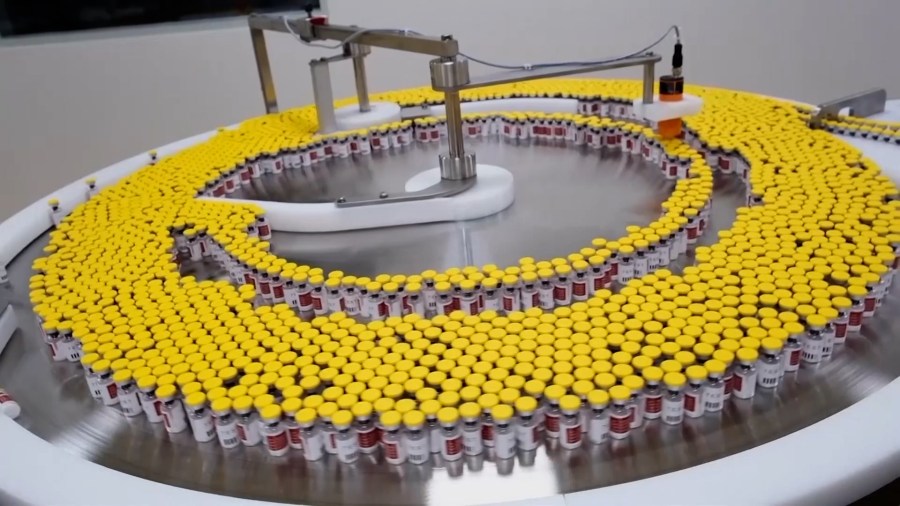 New York City recently received nearly 26,000 additional doses from the state and federal governments. Of this new batch, 17,000 appointments will be available to schedule through the New York City health department’s vaccine portal starting at 6 p.m. Friday. Appointments are for first doses only.

An additional 3,850 doses will be set aside for referrals from community-based organizations that serve patients at the highest risk of monkeypox.

“The health department is moving quickly to distribute as many vaccine doses as we can in the most equitable way possible,” said New York City Health Commissioner Dr. Ashwin Vasan said in a statement. “With cases rising, it’s clear that there is a great need for more vaccine in New York City, and we are working with our federal partners to obtain more doses.”

New York City is the epicenter for monkeypox in the United States. As of July 21, 778 people in the city have tested positive for orthopoxvirus, which is presumed to be monkeypox, health officials said. Of those who have tested positive, 97.7% are men, 50.7% are 30 to 39 years old, and 54.1% live in Manhattan, according to health department data.

“Anyone can get and spread monkeypox. The current cases are primarily spreading among social networks of gay, bisexual and other men who have sex with men. If you have multiple or anonymous sex partners, your likelihood of exposure is high,” the New York City Department of Health and Mental Hygiene website states.

The most common symptom of monkeypox is a rash or sores that can look like pimples or blisters. These may be all over the body or just in certain parts. Symptoms usually start seven to 14 days after exposure, but in some cases they may not appear for up to 21 days, according to health experts.

Most of the people who have contracted monkeypox have not been hospitalized and have recovered on their own, health officials have said.

LIVE: Nikki Fried, Charlie Crist face off in only debate before August primary