In this article, you will get all information regarding Motorcycle crash in Great Barrington injures two 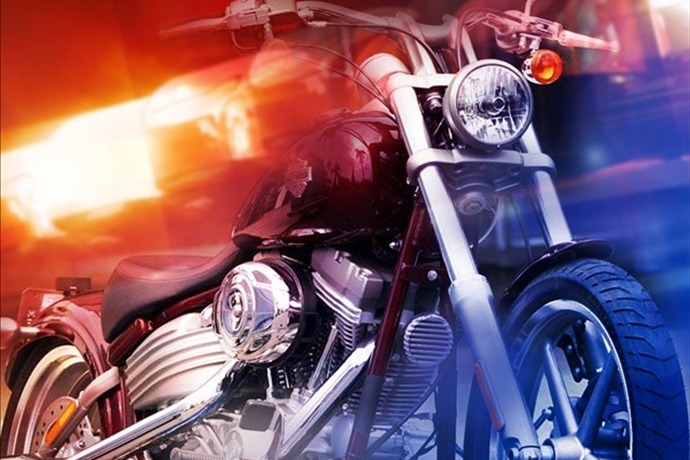 Several 911 calls came into Great Barrington Police, mentioning that an accident occurred in front of the Sunoco gas station on State Road. Once on scene, police, EMS and fire personnel determined that Kevin Barry, of Woodmere, NY, drove into the Subaru operated by John Angelini of Great Barrington.

Barry and his passenger, Gina Barry, succumbed to serious injuries and were airlifted to Baystate Medical Center and Berkshire Medical Center, respectively, authorities said. Angelini was not harmed.

As a result of the crash investigation, Kevin Barry was ticketed for driving in the
breakdown lane and negligent operation of a motor vehicle. He will be ordered to appear at
Southern Berkshire District court at a later date. The crash is under investigation by Officer Sam
Stolzar and Officer Brandon Messina.

New York Polio Case Is the ‘Tip of the Iceberg,’ Hundreds of Others Could Be Infected, Health Official Says