More than 1 in 5 US adults don't want children

In this article, you will get all information regarding More than 1 in 5 US adults don't want children 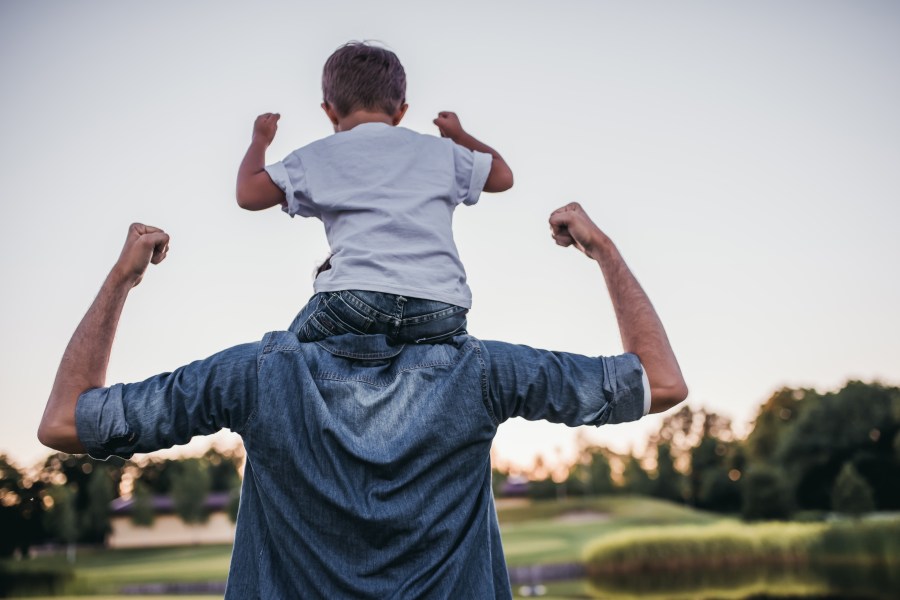 (The Conversation) – Fears about declining fertility rates have come from sources as diverse as Pope Francis and Tesla CEO Elon Musk. The U.S. Supreme Court’s decision in Dobbs v. Jackson could force women to give birth against their wishes, while a recent British editorial even proposed a tax on people without children.

Media outlets regularly point out that more Americans are having fewer children or forgoing parenthood altogether.

But how many Americans want to have kids and can’t? Or are still planning to be parents down the road? How many are consciously making the choice to never have kids?

While official statistics in the United States and elsewhere track fertility, they don’t provide insight into the people who have not had children. There are many different types of nonparents: “Childfree” people do not want children; “childless” people want children but can’t have them; “not-yet parents” plan to have children in the future; “undecided” people aren’t sure they will have children; and “ambivalent” people aren’t sure they would have wanted children.

In a 2022 study of 1,500 adults in Michigan, we found that 21.64% of adults do not want to have children and therefore are choosing to be childfree.

To identify childfree people, we asked each participant a series of up to three questions:

Respondents could answer “yes,” “no,” or “I don’t know” to each question. We classified as childfree those who answered “no” to all three.

Our estimate of the number of childfree people is much higher than past national studies, which placed the percentage between 2% and 9%. This likely happened because our measurement focuses on a person’s desire to have children, not their ability. This is important because a person can be childfree whether they are biologically capable of having children or not.

Our estimate is also slightly lower than an initial estimate – 27% – from a 2021 study that we wrote about a year ago. The original study did not allow respondents to answer “I don’t know” to these questions and therefore could not separate the undecided or ambivalent from the childfree. We were surprised that after refining our measurement to distinguish these unique groups, we still observed so many childfree adults.

Roughly half the adults in our study were parents, but childfree adults were the largest nonparent group. While our survey wasn’t nationally representative, the 2021 Census showed that Michigan is demographically similar to the United States in terms of age, race, education and income. If the pattern we have observed in Michigan reflects national trends, it would mean 50 million to 60 million American adults are childfree.

People, especially women, who say they don’t want children are often told they’ll change their mind. But we found that’s likely not the case.

Our findings depart from research conducted in the 1970s, which found that childfree adults tended to arrive at their decision later in life after postponing parenthood for many years. Earlier decisions may reflect changing norms toward parenthood and an increasing recognition and acceptance of a childfree lifestyle.

Despite Musk’s insistence that there is an underpopulation crisis, the global population will continue to grow.

This growth will likely have a negative impact on climate change – some researchers contend that one of the best ways to reduce carbon emissions is to have fewer children.

Meanwhile, the Dobbs decision has chilling implications for the millions of Americans who are childfree: A significant swath of them are now at risk of being forced to have children despite not wanting them.

Issues affecting childfree Americans go beyond reproductive freedom. For example, workplace policies on work-life balance often favor parents. Because so many people are childfree, we believe the needs of this group warrant more attention from policymakers.

More than 1 in 5 US adults don't want children