In this article, you will get all information regarding Man charged with hate crime in killing of homeless person in Sylmar 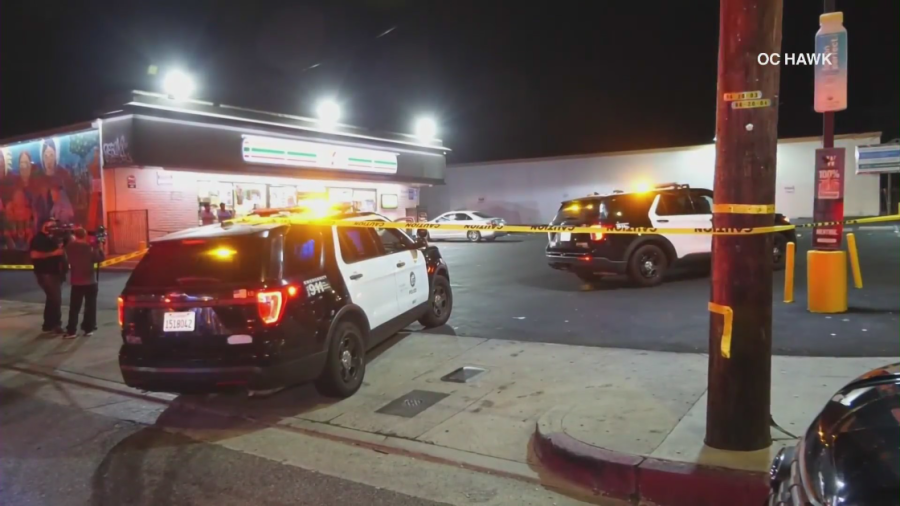 A man has been charged in connection with the “hate-motivated” killing of a homeless person in Sylmar earlier this month, officials announced Wednesday.

Eric Antonio Sanchez, 29, faces one count each of murder and attempted murder with a hate crime allegation, according to the Los Angeles County District Attorney’s Office.

The incident occurred on July 5 when Sanchez was walking past the victim, 48-year-old Ryan Bush, near the intersection of Foothill Boulevard and Polk Street.

Sanchez allegedly pulled out a gun and shot Bush, who authorities say was dressed in women’s clothing.

Bush was hospitalized in critical condition and later died. Sanchez is also charged with shooting a nearby bystander.

Sanchez is accused of targeting Bush on a presumption of his gender identity and sexual orientation, according to the District Attorney’s Office.

“Hate crimes have spiked across the country in recent years and we remain steadfast in ensuring that we hold these violent individuals accountable while working to prevent such violence from happening in the future,” District Attorney George Gascón said in a news release. “Targeting someone because of their race, religion, gender or sexual orientation is unconscionable.”

The incident remains under investigation by the Los Angeles Police Department.

What Happened To Henrik Stenson? Find His Recent Update And Net Worth | Stardom Facts