In this article, you will get all information regarding James Saxon, Cardinals coach and ex-SJSU player, arrested on DV charge 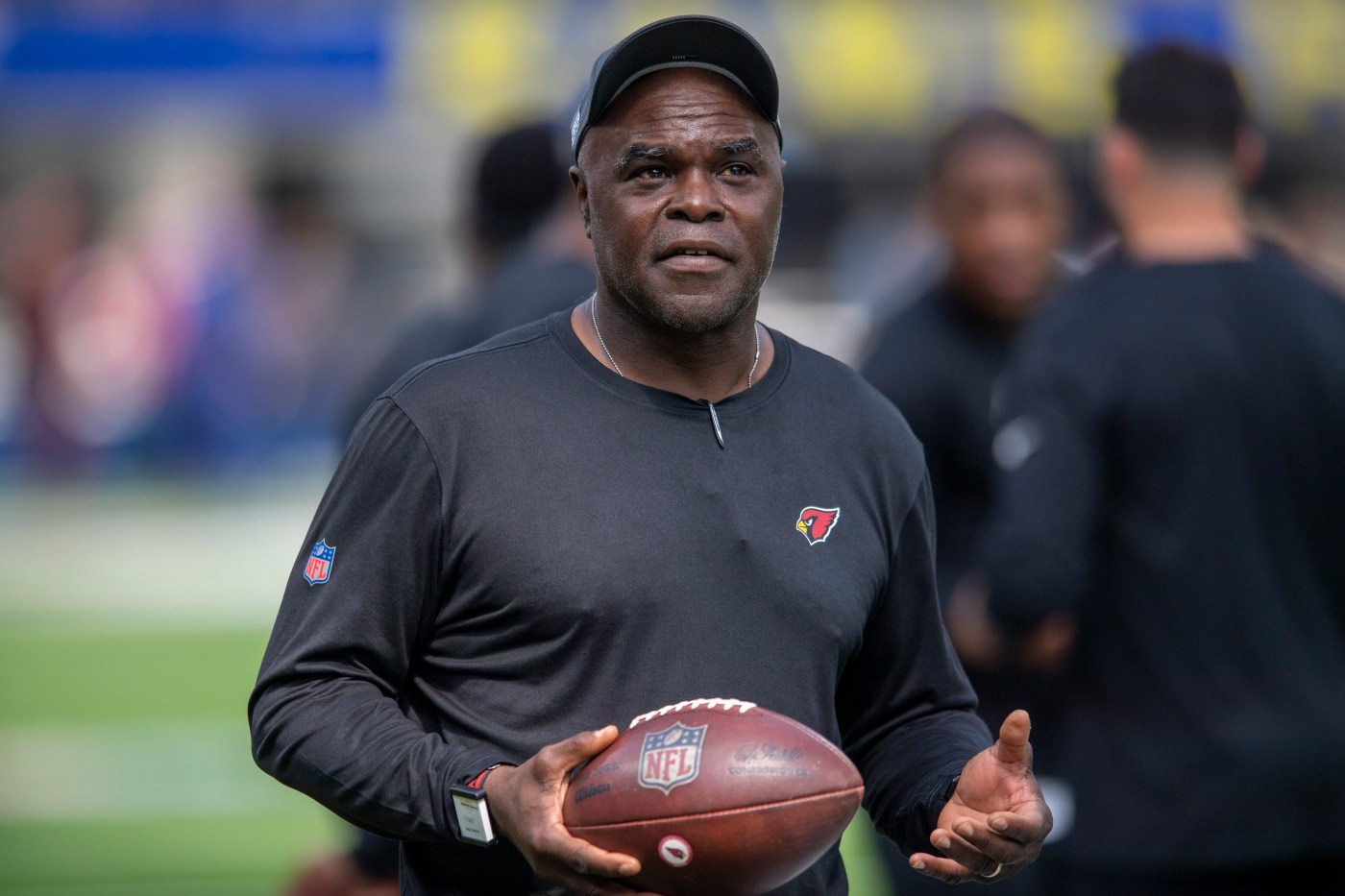 One of the counts is a felony that includes domestic battery committed in the presence of a child less than 16 years old.

An attorney listed as representing Saxon did not immediately respond to a request for comment on the case Friday.

Cardinals coach Kliff Kingsbury said Saxon has been placed on administrative leave. Kingsbury added that the team knew about Saxon’s arrest when it happened in May.

“We are aware of the incident and notified the NFL as required,” the Cardinals said in a statement. “The matter is currently under review according to league policies. After consultation with the league office, James has been placed on paid administrative leave. We will have no further comment pending additional proceedings.”

He was part of the 1986 and 1987 Spartans teams that went undefeated in the Pacific Coast Athletic Association, going 10-2 each season and reaching the California Bowl. He was the second-leading rusher and receiver on the ’87 team before being selected by the Chiefs in the sixth round of the 1988 NFL Draft. He played eight years in the NFL from 1988 to 1995.

According to online records, the next step in Saxon’s case is on Aug. 25, when an attorney’s conference is scheduled.

See also  Video: ‘Go to hell’: Journalist’s message to Iranian government after man with loaded AK-47 was arrested near
ArrestedCardinalsChargeCoachexSJSUJamesPlayerSaxon