In this article, you will get all information regarding Island Metro to add bus shelters, bus stop changes 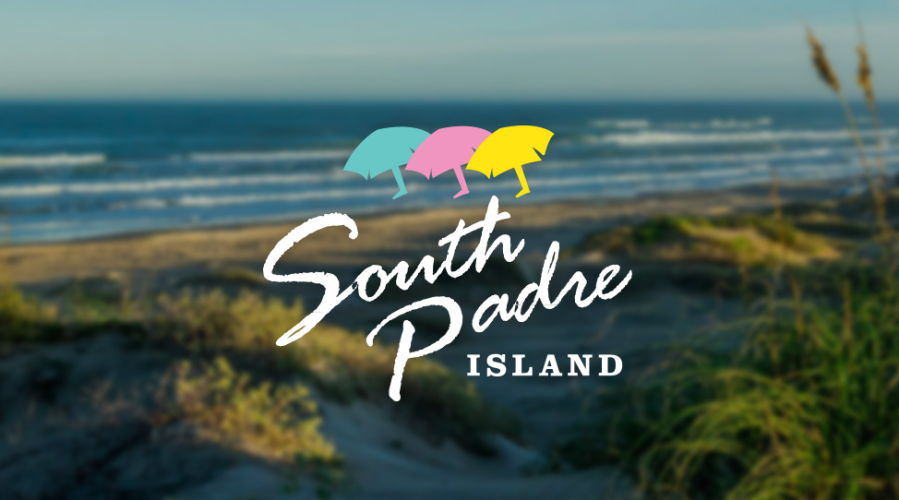 The improvements will include 17 new bus trailers throughout South Padre Island and Port Isabel.

City officials indicate the Island Metro will temporarily move bus stops to the nearest parking lot or next to the current location. No significant changes will occur to any bus routes.

The changes will be effect while the new bus shelters are being assembled.

The temporary bus locations are as follows: