In this article, you will get all information regarding 'I’m disgusted by it': Police response to Uvalde shooting shows importance of training, Pinellas Sheriff says 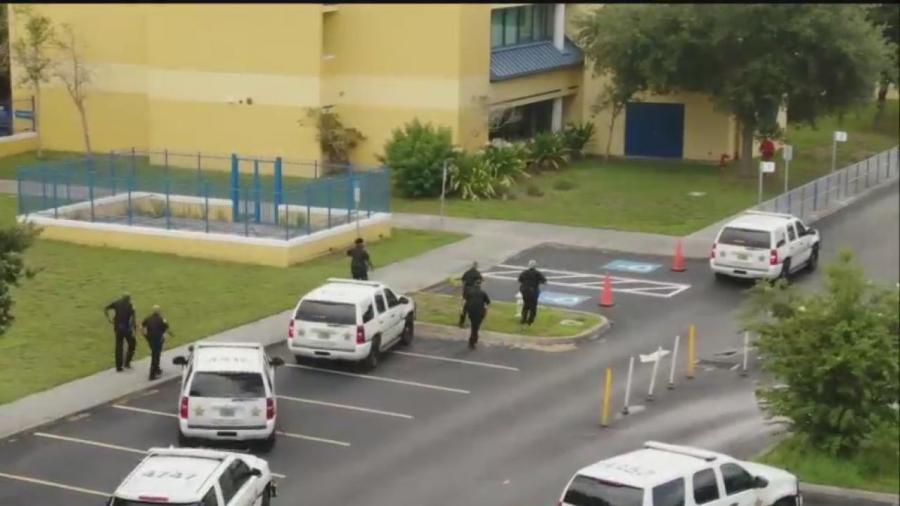 Thankfully, it was just a drill.

During the scenario, a suspect barged into the front door of the school and shot several staff members and students.

First responders quickly surrounded the school, shot and killed the suspect and then triaged victims.

Pinellas County Sheriff Bob Gualtieri said various agencies have been planning the drill for nearly two years, with the goal being to make it as realistic as possible, to prepare first responders.

“We put stress on the people who were responding,” Sheriff Gualtieri said. “We stressed the system to be able to identify those areas that are good, and also areas where there’s room for improvement. We’re doing everything we can to be as prepared as we possibly can, and that’s why we’re testing ourselves and trying to find the holes, trying to find the vulnerabilities.”

Sheriff Gualtieri said the recent school shooting in Uvalde, and the law enforcement response illustrates how important training is.

“I’m disgusted by it,” he said. “I don’t know how else to describe it. It leaves a knot in my gut. Embarrassed by it for law enforcement, and not just that there was an obvious lack of leadership, a lack of command and control, but how could you have so many cops that stood around and didn’t override that?

Sheriff Gualtieri said they will debrief in the coming months to find out what went wrong during the simulation, so he can adjust response policies.