In this article, you will get all information regarding 'He ain't Latino!': John Leguizamo slams casting of James Franco for Castro film 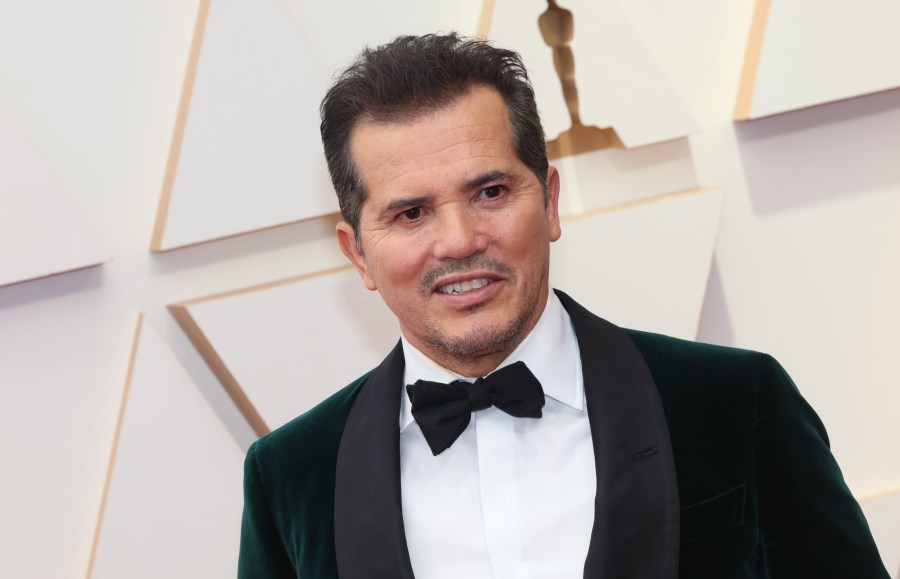 “How is this still going on? How is Hollywood excluding us, but stealing our narratives as well?,” Leguizamo said on Instagram. “No more appropriation Hollywood and streamers! Boycott! This F’d up!”

The post was in response to a Deadline article which made the announcement that Franco, who is Caucasian, would star opposite Mía Maestro in the upcoming independent film “Alina of Cuba.”

Maestro will play Natalia “Naty” Revuelta, a Cuban-born socialite who had an affair with Castro. The film will reportedly follow the life of Castro and Revuelta’s daughter, Alina Fernandez, a “Cuban exile turned social advocate.”

Leguizamo, who is a staunch advocate for Latinx representation in television and film, explained why he believes casting wasn’t a good call.

“Plus seriously difficult story to tell without aggrandizement.” he continued. He said the move was “wrong” and that he doesn’t have a problem with James Franco as an actor but, “but he ain’t Latino!”

The Times reported that the acquisition is “valued at more than $60 million and will create what the companies describe as the ‘largest digital first Latinx media powerhouse’ in the U.S..’ The combined company of mitú and NGL will have more than 90 employees, 92% of which are Latinx.”

Reports say the “Alina of Cuba” is set to begin filming on Aug. 15 in Havana, Cuba.

So far, James Franco has not responded.

Who Is LMPD Officer Brett Hankison? His Wikipedia, Arrest Details And When Was He Fired? | Stardom Facts