In this article, you will get all information regarding Girl, 6, punched in scooter robbery by teens in Brooklyn: NYPD 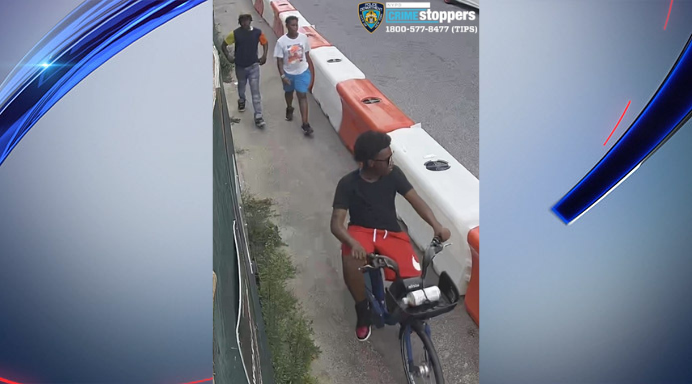 WILLIAMSBURG, Brooklyn (PIX11) — One of three teenage boys punched a six-year-old girl before they stole her scooter in Brooklyn on July 28, police said on Friday.

The girl was on her razor scooter while at the intersection of Throop Avenue and Barlett Street at around 6 p.m. when the three boys approached her. One of them punched her while the others took her scooter, which was valued at $30, before running off, according to officials. The girl was treated by EMS at the scene.

Police asked for help in finding the three boys, who were described as being 14 to 16 years old. The NYPD sent out a photo depicting the teenagers.