Galaxy looking forward to arrival of Riqui Puig from Barcelona

In this article, you will get all information regarding Galaxy looking forward to arrival of Riqui Puig from Barcelona 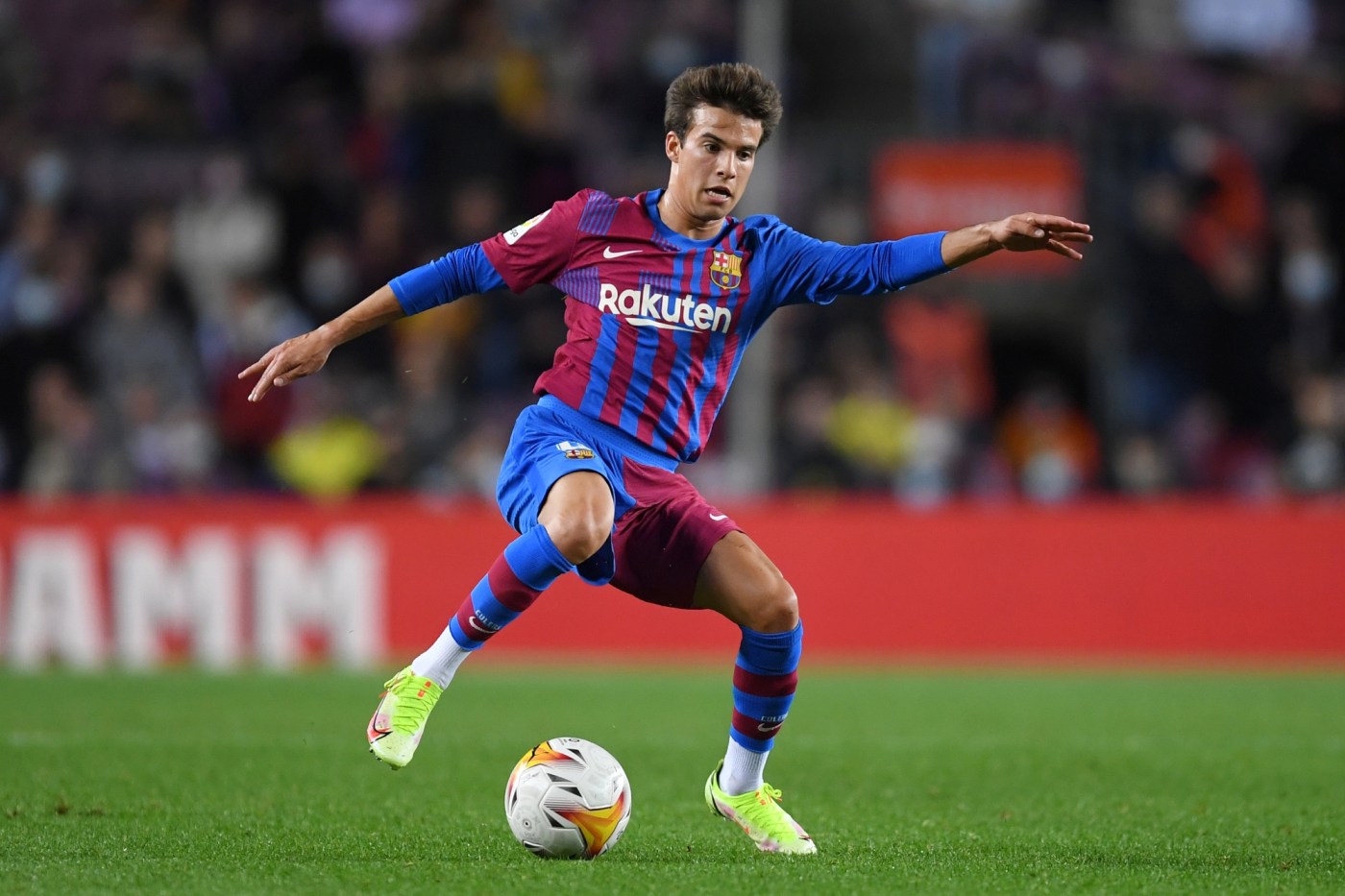 At the opening of the MLS secondary transfer window, Galaxy coach Greg Vanney knew the club was bringing in one addition, but was hopeful of a second addition.

The first was defensive midfielder Gaston Brugman and the second turned out to be Riqui Puig, a 22-year-old midfielder from famed Barcelona. Puig will join the Galaxy on a 3 1/2 year deal from Barcelona through the 2025 MLS season.

Barcelona does have the right to repurchase the player and will also receive 50 percent of any future sale of Puig from the Galaxy.

“The first step in the process was we needed something different in midfield,” Galaxy technical director Jovan Kirovski said Friday. “The last six months, we’ve been talking about a No. 10 and an attacking midfielder where Rayan (Raveloson) is more of a box-to-box, holding midfielder, so that started the initial process.

“The initial thought on it was finding this kind of playmaker that we don’t have.”

Raveloson, who joined the Galaxy last season, was sold to Auxerre in France’s Ligue 1 for an approximate $2 million, which paved the way to bring in Puig.

“We had to move Rayan to create space,” Kirovski said. “Everything was happening simultaneously. If one fell off, the other was going to fall off too because we didn’t want to lose Rayan without bringing in Riqui. It was stressful, but in the end we got the player we wanted.”

Kirovski said the Galaxy “planted a seed” early. He added that Puig was the “No. 1 option.”

“We knew it was going to be difficult,” he said. “Back then it was, but as time wore on, the last three months into the summer, there were certain situations that he had in Barcelona and then 2-3 weeks ago, it came to the table and that’s when it started. (Galaxy coach) Greg (Vanney) is very clear on how coaches and how he plays and the tactics he uses. For us, it makes it easier to recruit as well.

“Once we go down the process, we filter through players, then discuss it. Greg, in the end, if he loves the player, we go for him.”

Puig is likely to arrive in Los Angeles this weekend and officially introduced next week. His status for training and playing will depend on receiving his Visa.

“Riqui exactly fits the profile we were looking for,” Vanney said. “A lit bit of a younger player in that attacking midfield role, who gives us some creativity in the final action, but also plays fast, dynamic and plays on the move and can arrive in the box, but can also set up other players in the box.

“With the addition of Gaston (Brugman) and with Mark (Delgado) in there, we’ve got two really efficient guys who are very defensive conscientious, but also play fast and now adding a third player who is dynamic, that can play fast and also has a little bit of that final product that we want to add into our midfield.

“Sometimes you never quite know if a player like this is going to be available and sometimes you don’t know exactly which one is going to through, especially a young player with so much pedigree and upside, but this one, everyone worked hard and Riqui wanted to be here and play for the Galaxy. The pieces fit together nicely and we were able to get it across the line.”

Galaxy looking forward to arrival of Riqui Puig from Barcelona