In this article, you will get all information regarding Florida preschool teacher accused of dislocating kid's arm 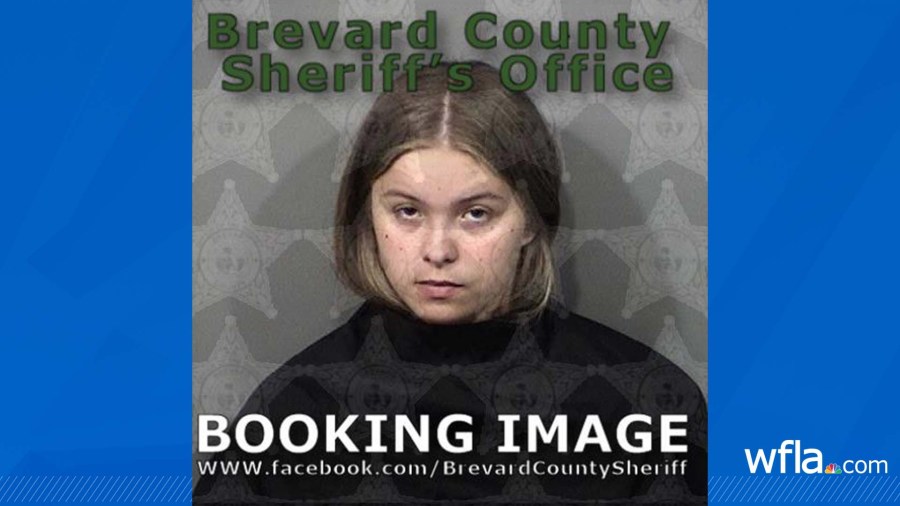 MELBOURNE, Fla. (WFLA) — A Brevard County preschool teacher was accused of dislocating a child’s arm and kicking that child.

WESH 2 News reported West Melbourne police arrested 22-year-old Sarah Sallade and charged her with child abuse after she allegedly injured a boy at Mustard Seed Kidz Preschool. Sallade had worked at the school as a teacher for five weeks.

According to WESH, on July 8 Sallade was caught on surveillance video disciplining a child. She allegedly kicked the boy after he bit another student, then picked the boy up by his hand and carried him over to a corner.

The news station reported the child could be seen in the video crying in the corner with his right arm slumped over.

She reportedly told the school when she noticed the child’s arm and his family came to pick him up.

WESH reported the boy was taken to the hospital and a pediatrician, who thought the boy suffered a dislocated arm.

Police went to Sallade with the accusations and the video, according to WESH. She reportedly told police she said she wasn’t trying to hurt the boy but after seeing the video “could see the issues that were in the incident.”

Getting bikes to kids in need in the Capital Region