In this article, you will get all information regarding Elon Musk’s connections to Justin Roiland after ‘Rick and Morty’ downfall make neither of them look good 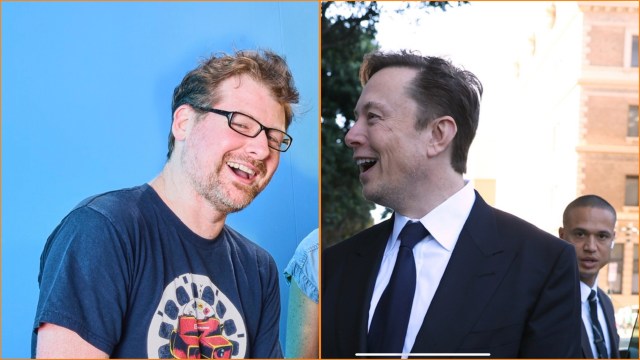 Justin Roiland is having a tough week. He’s been excised from Rick and Morty, the monster hit animated show he helped create and does the main voices for, and he has domestic abuse charges hanging over his head. Now Elon Musk is jumping in to defend him.

Independent journalist Tim Pool reacted to the firing news with “how lol justin is rick *and* morty.” Musk, who goes by Mr. Tweet now, said “He is also the heart of the show.”

Here’s where things get a little more interesting. Just how would Musk know that Roiland is “the heart,” as he puts it? The two are close, or at least seem to be, according to some past photo ops.

Roiland is also good with the compliments, calling Musk a “humble genius” and “beacon of hope for humanity” back in 2017. Oh, and they text each other too.

Honestly, while this isn’t a good look for either of them, it may be worse for Musk right now. However, if Roiland’s charges are dropped, which is possible, and he gets back in everyone’s good graces, he’ll still be friends with Musk. So, there are no winners here.

Remember that Musk also had a cameo on the show where he voiced an alternate universe version of himself, too.

Regardless, Roiland needs all the help he can get right now. In addition to losing his main job, he’s been fired from Hulu and his other animated show, Solar Opposites. He also resigned from Squanch games, the video game company he founded. Last week, Roiland appeared in court for a hearing, according to reports.

“We look forward to clearing Justin’s name and helping him move forward as swiftly as possible,” Roiland’s attorney said at the hearing. There are about 35 more contractually-obligated Rick and Morty episodes on the way, so it’ll be interesting to see how this whole thing plays out. People have already started picking replacements.