In this article, you will get all information regarding Cold case detectives confirm remains found in 1981 at Spring Hill serial killer’s house as missing teen girl 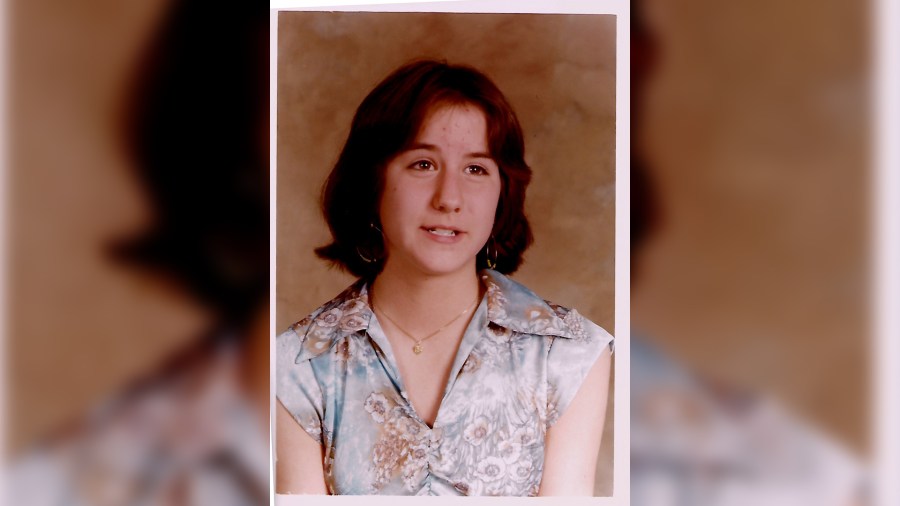 Theresa Caroline Fillingim was reported missing by her sister in 1980. Her remains were found a year later on land where a serial killer once lived.

Investigators say Fillingim vanished without a trace May 16, 1980 in Tampa – just a week shy of her 17th birthday.

“She was abducted, I’m confident, on that day and then was murdered,” Loydgren said.

In 1981, nearly a year later, Hernando detectives found four sets of human remains at a Spring Hill home belonging to the family of convicted serial killer Billy Mansfield. At the time, they identified two of the victims.

Within the last year, they’ve identified the third as Fillingim. The cold case detective for the Hernando County Sheriff’s Office reached out to her sister last summer.

“Sad in the sense that you’re giving somebody the sad news that their loved one is deceased, but it’s a positive and happy for me because I’m instrumental in bringing her home,” Loydgren said.

“Forty-two years is a long time,” Johns said. “Life is short. It can be even shorter for some and watch your back, because there’s a lot of bad people out there that’ll do a lot of bad things to people.”

Johns says Theresa was the baby of the family.

Johns says many of their family members died without knowing what happened with Theresa. The news gives the rest of them some closure.

“It gives me peace because I know I didn’t lose her – that she was taken,” Johns said.

Johns wants families waiting for answers about missing loved ones to never give up hope.