In this article, you will get all information regarding Bruce's Beach returned to heirs nearly 100 years after being taken from Black couple 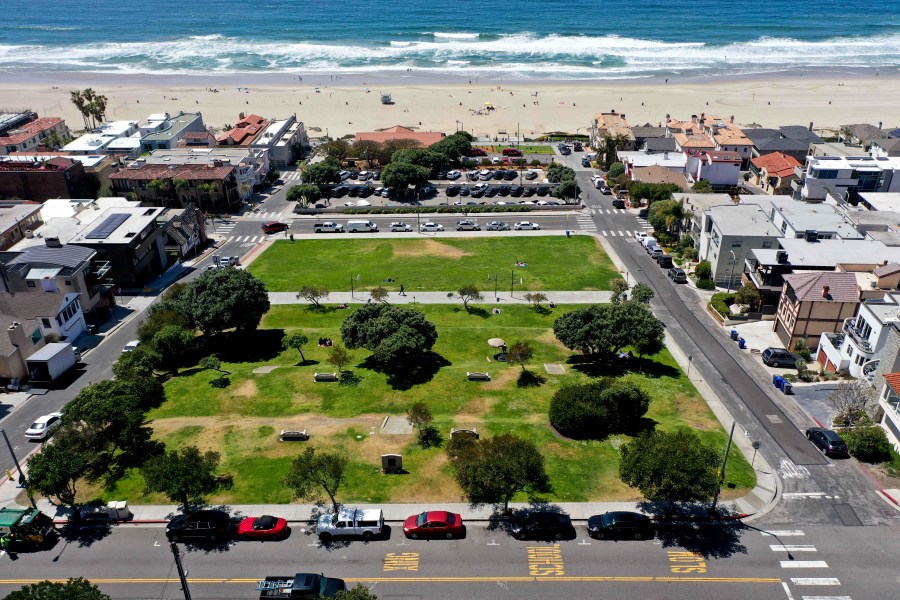 Los Angeles County officials on Wednesday presented the deed to prime California oceanfront property the heirs of a Black couple who built a beach resort for African Americans but were harassed and finally stripped of the land nearly a century ago.

The event marked the final step in a complex effort to address the long-ago wrong suffered by Charles and Willa Bruce, entrepreneurs whose resort on the shore of the now-upscale city of Manhattan Beach was known as Bruce’s Beach.

Against the backdrop of waves washing onto the sunny Manhattan Beach shoreline, county Registrar-Recorder Dean Logan handed a certified copy of the land transfer to Anthony Bruce, a great-great-grandson of the Bruces.

State Sen. Steven Bradford, who authored a state bill that was necessary to enable the county to transfer the land to the heirs, said it will not reverse the injustice.

The land was purchased by the Bruces in 1912. They suffered racist harassment from white neighbors, and in the 1920s, the Manhattan Beach City Council condemned the property and took the land through eminent domain. The city, however, did nothing with the property, and it was transferred to the state of California in 1948.

In 1995, the state transferred it to Los Angeles County, with restrictions against further transfers. The county built its lifeguard training headquarters on the property, which also includes a small parking lot.

Janice Hahn, a member of the county Board of Supervisors, learned about the property’s history and launched the complex process of returning the property to the heirs of the Bruces after consulting county attorneys.

“They told me nothing like this had ever been done before,” she told the gathering, adding that such a move is now no longer unprecedented.

In addition to the state legislation, the transfer required votes by the board as well as a process of identifying who should get the land.

The county ultimately determined that Marcus and Derrick Bruce, the great-grandsons of Charles and Willa Bruce, are their legal heirs.

The great-grandsons formed a company to hold the property, and LA County announced an agreement for the property to be leased back to the county for 24 months, with an annual rent of $413,000 plus all operation and maintenance costs, and the county’s right to purchase the land for up to $20 million.

Is Tron Welborn in jail? Investigating Charges And Death Rumors For Dimensions Floor on TikTok