In this article, you will get all information regarding Beloved Brooklyn bodega cat safely returned after being stolen, owner says 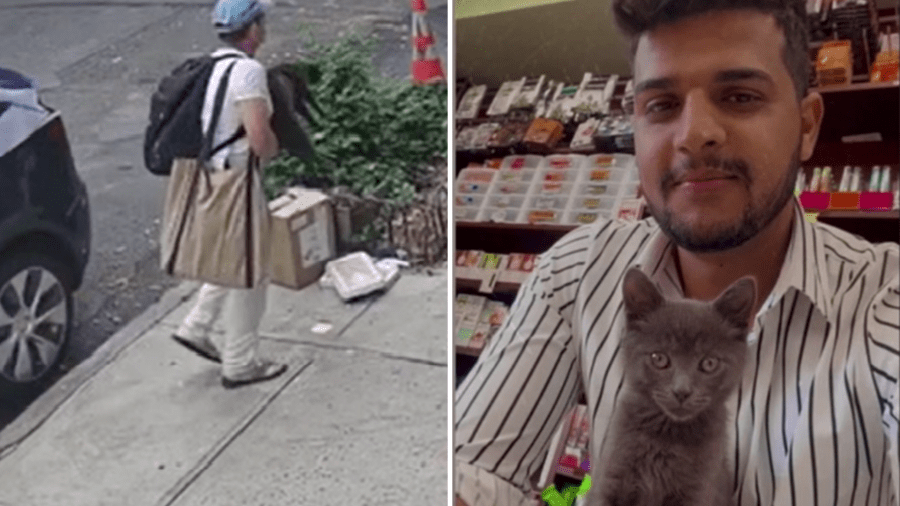 PARK SLOPE, Brooklyn (PIX11) – Boka, the beloved bodega cat stolen a week ago in Brooklyn, was safely returned to his owner on Friday.

“BOKA IS BACK,” Abdul Majeed, owner of Green Olives Deli and Grocery, posted on Instagram. “Thanks for everyone who helped & shared the story. We couldn’t have done it without you.”

Boka is beloved by customers of the bodega in Park Slope. The cat was stolen while outside on July 29. A man in a blue hat, white shirt and khaki pants scooped up Boka and walked off, as seen on surveillance video.

Fortunately, the catnapping ended in a positive outcome. A woman who got Boka from another person who knew the alleged thief brought the cat back to the store Friday afternoon, the owner told PIX11 News.

Boka seemed a little shell shocked when he was brought back but is now feeling better, according to the owner.

Who the thief is and why Boka was stolen are still unknown.

Probation for Florida woman who wiped up blood after killing spouse