In this article, you will get all information regarding $45,000 bail for serial drunk driver 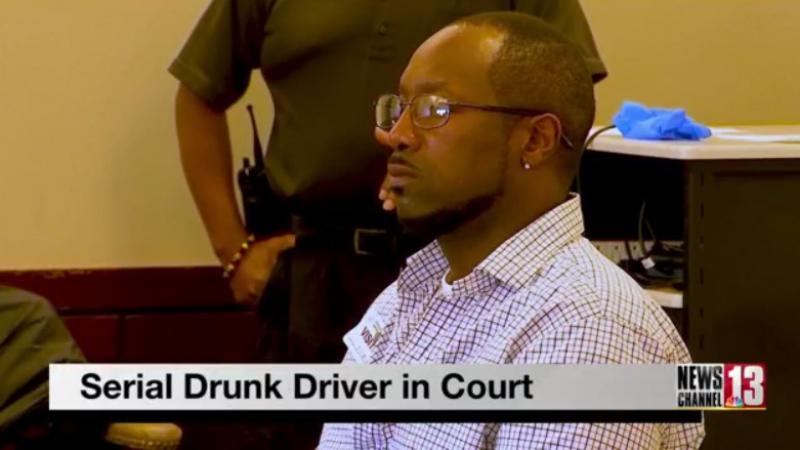 McKinley, 41, had been inside an Albany County courtroom several times before Wednesday, including just a few months ago when he faced the same Judge William Little following his first DWI arrest this year.

“In May this court ordered that the defendant no longer drive a vehicle,” Assistant Albany County District Attorney Collin D’Arcy read into the record, “Since that point he has been arrested for not only driving but driving while intoxicated two additional times.”

That makes three drunk driving arrests this year for a total of seven DWI arrests dating back to 2008.

In addition, McKinley has two felony convictions in his past, along with 16 misdemeanors to go along with eight failures to appear and three probation revocations.

“Obviously I told you that the last time you were here,” the judge reminded McKinley, “Yet there was still another felony allegedly that you committed while you were out.”

Just yesterday Watervliet Police Chief Joseph Centanni labeled McKinley a “menace to the community,” alerting residents to stay clear if they should see him out and about in a car.

“I am 100% confident that the residents are safer and the roads are a little safer tonight,” Centanni proclaimed.

McKinley’s incarceration provides a sigh of relief in the community for folks who were asking a certain rhetorical question just 24 hours earlier.

“Does a child have to die in order for the courts to go, “Oh, now I guess we can put him in jail?” asked Jennifer Rodiguez, of Watervliet.

If convicted, McKinley would be sentenced as a predicate felon, meaning he could spend 7 to 21 years behind bars.