In this article, you will get all information regarding 2 firefighters injured when burning building collapses in South L.A. 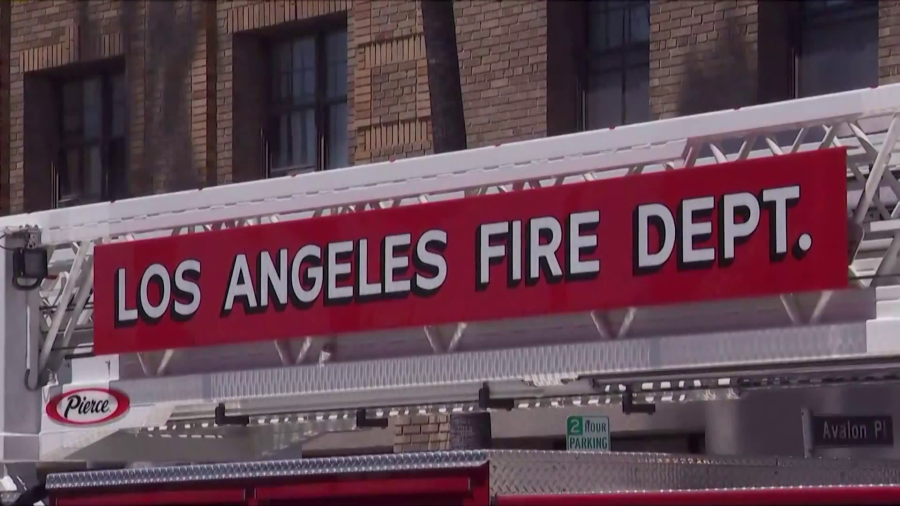 Two firefighters were injured when a burning building partially collapsed in the Vermont Vista neighborhood of Los Angeles Thursday morning.

The fire was reported at a commercial building in the 500 block of West Manchester Avenue at about 5 a.m.

Crews set up ladder pipes and exterior hose lines while battling the blaze in a defensive mode.

A “collapse zone” was also established around the building in case the walls fell outward, Prange said.

A collapse did occure, sending debris beyond the established zone and injuring two firefighters.

Both firefighters were hospitalized but appeared to have only sustained minor injuries, Prange said.

The fire was eventually extinguished by 89 firefighters after about 42 minutes.

The cause of the blaze remains under investigation.